In the early part of 2009 Bruce and Lori Van Natta sold a piece of land that was originally part of the parcel that their first house was on. They had subdivided the land and sold the house separately in 2003. This remaining piece of land was in escence the home equity that they had built up in that first house. After selling the land they began to pray about what they should do with the money. Logic said that they should use it to pay down their mortgage on their current home, or at the least reinvest it somehow. After a few months it became clear to them that the Lord was calling them to invest a large part of it into the Kingdom. This was a stretch for them as their new full-time ministry was still not able to fully support their family.

They first used some of the money to build a church and drill a well in India through Gospel For Asia, 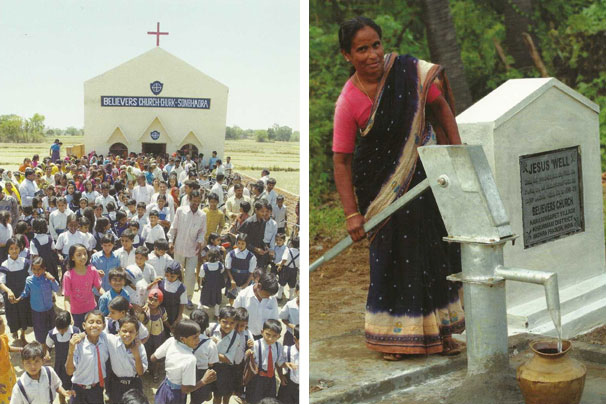 —–but they knew there was something more.

James 1:27 “Religion that God our Father accepts as pure and faultless is this: to look after orphans and widows in their distress and to keep oneself from being polluted by the world.” 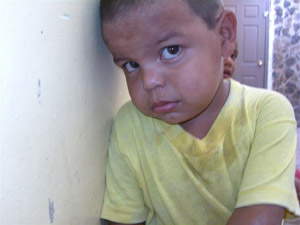 One night they went to see a traveling minister. They listened as he talked about the great need for food and orphanages in many third world countries. This man had started a ministry that focused on feeding the poor and building and supporting orphanages in several countries. Over the following weeks they continued to pray and were led by the Lord to partner with them and fund the building of an 8 bedroom, 48 child orphanage in Comayagua Honduras. Within a few weeks of giving the money the project began. 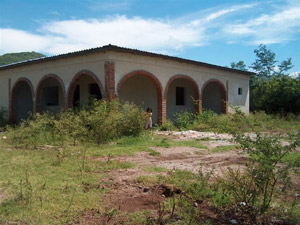 This ministry already owned a 70 acre piece of rural land that they were starting to develop. They had already cleared some of the land and built one building that could be used for staff housing and general use, if a large complex was built next to it.

In the first week of September 2009 Bruce  Van Natta flew to Honduras to meet with the builders and the people who were running the orphanage already in place. All of these pictures are from that trip to Comayagua.

“The only thing that counts is faith expressing itself through love.” Galations 5:6b

The initial orphanage was made up of 2 main buildings. A boys side and a girls side with 4 large rooms in each building that  houses 6 children per room. Each room has it’s own bathroom and closet area as well. The buildings and site were designed so that future additions were planned for and have now been completed.

The orphans moved into their new home and the complex has grown to the point of not even looking the same now.

Since that first orphanage project God has directed Sweet Bread Ministries to work with a few other ministries to help fund their building projects as well. Most recently in 2017 we just finished building a school in Port of Cortez Honduras with World Wide heart to Heart Ministries. Here is the building process in pictures., from start to being used by the orphans and local children. 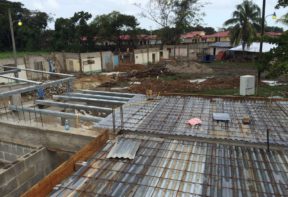 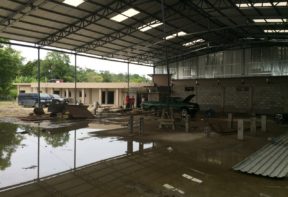 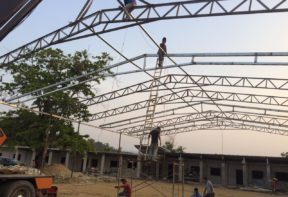 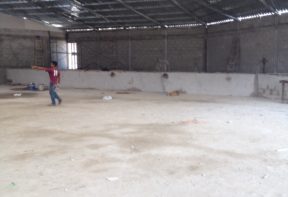 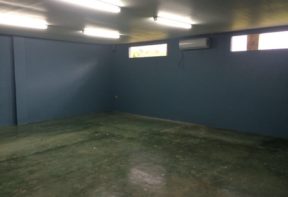 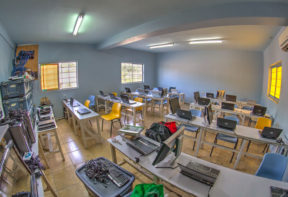 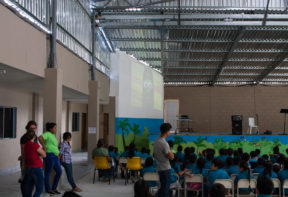 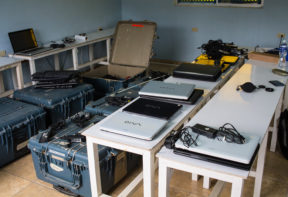 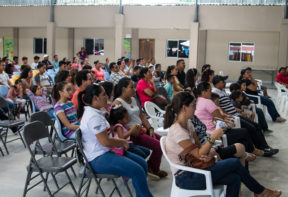 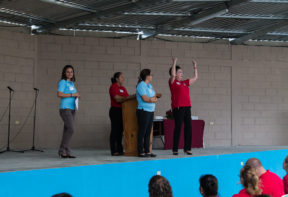 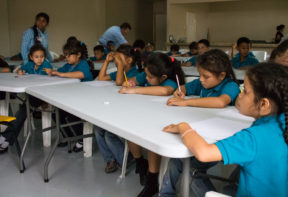 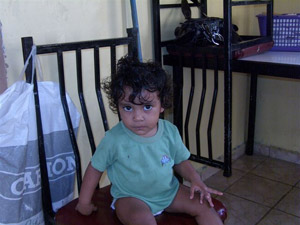 Orphans like these from this orphanage and from the World Wide Heart to Heart Orphanage and the Stella’s Voice Orphanage that Sweet Bread Ministries currently partners with are at the mercy of others. People like you and me have the power to make an eternal difference in their lives. If you would like to make a donation towards orphan ministry please let us know as we sending out financial support to orphanages around the world on regular basis. 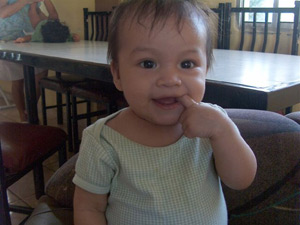 Jesus said this about it, (Matthew 25:34-40) “Then the king will say to those on His right, ‘Come you who are blessed by my Father; take your inheritance, the kingdom prepared for you since the creation of the world. For I was hungry and you gave me something to eat, I was thirsty and you gave me something to drink, I was a stranger and you invited me in, I needed clothes and you clothed me, I was sick and you looked after me, I was in prison and you came to visit me.’ 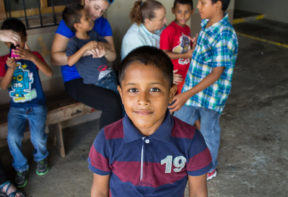 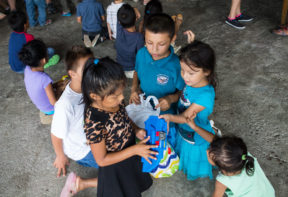 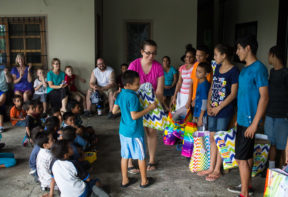 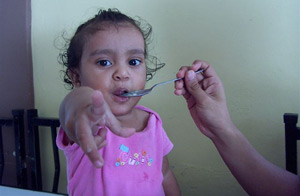 Then the King will reply, ‘I tell you the truth, whatever you did for one of the least of these brothers of mine, you did for me.’